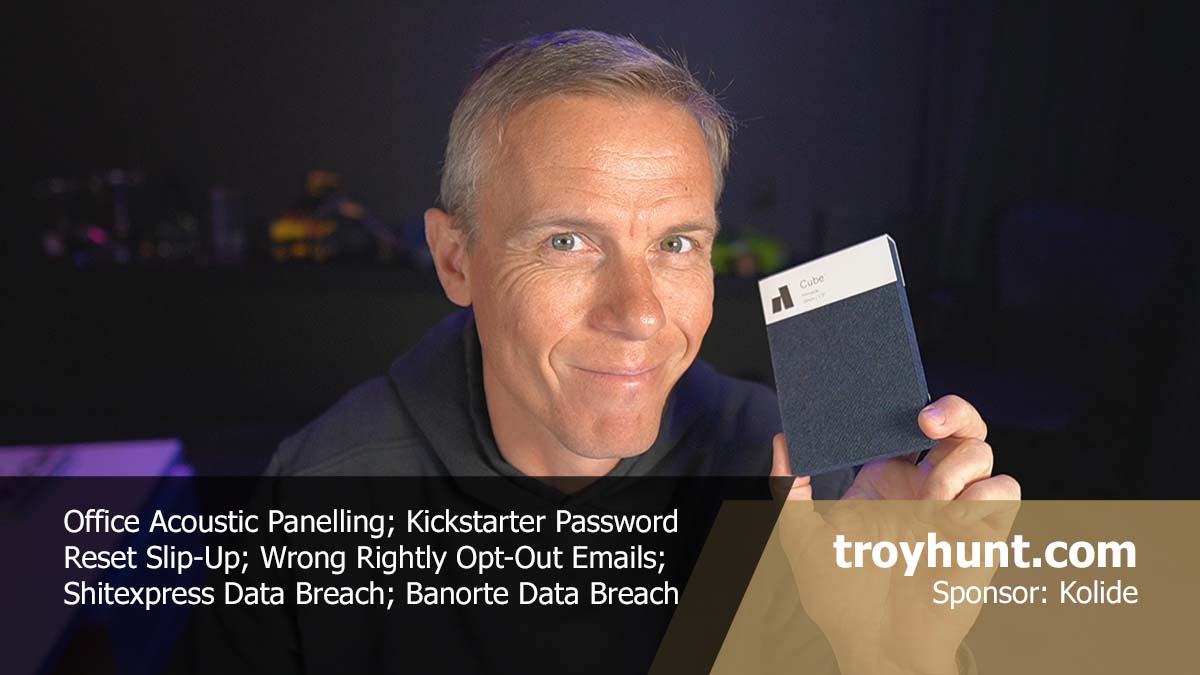 Right off the back of a visit to our wedding venue (4 weeks and counting!) and a few hours before heading to the snow (yes, Australia has snow), I managed to slip in a weekly update earlier today. I've gotta say, the section on Shitexpress is my favourite because there's just so much to give with this one; a service that literally ships shit with a public promise of multiple kinds of animal shit whilst data that proves only horse shit was ever shipped, a promise of 100% anonymity whilst the data set clearly shows both shit-senders and shit-receivers and possibly the most eye-opening of all, the messages accompanying the shit. So, uh, yeah, enjoy! 💩