We've had Missy for 17 years, she was part of a litter that her brothers Dizzy and Ninja came from.

She died early this morning at home. Thankfully it was quick for her. There's been a lot of tears today from all of us, and I know I'll miss her dearly, she was a great friend.

I wanted to use my blog to remember some of what made her special to me. 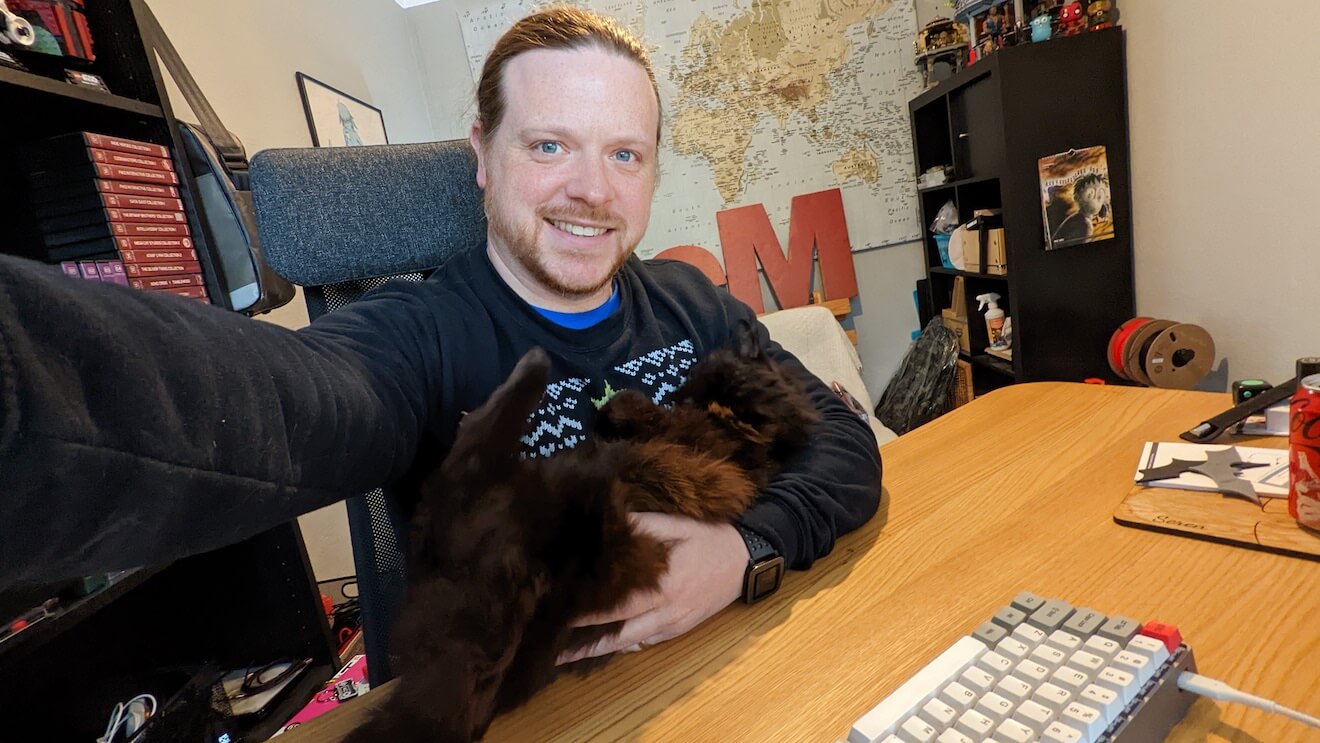 I'm certain that all cats are mad. Certainly Missy had her idiosyncrasies. From a very very early stage we saw the way Missy would stretch out and claw the ground: first paw outstretched, second paw goes down over the top, and the first would pop out under, and go on top, and repeat. It was hypnotising!

Also when Missy was tiny, I would be in bed settling down, and I'd feel the bed sheet being plucked from my chest - Missy was so light I couldn't feel her weight on top of me. Her plucking meant she wanted to get under the covers with me to sleep for the night. Something she did over the following 17 years - even in recent weeks she lay next to me, a tank of an animal, but warm and soft too. 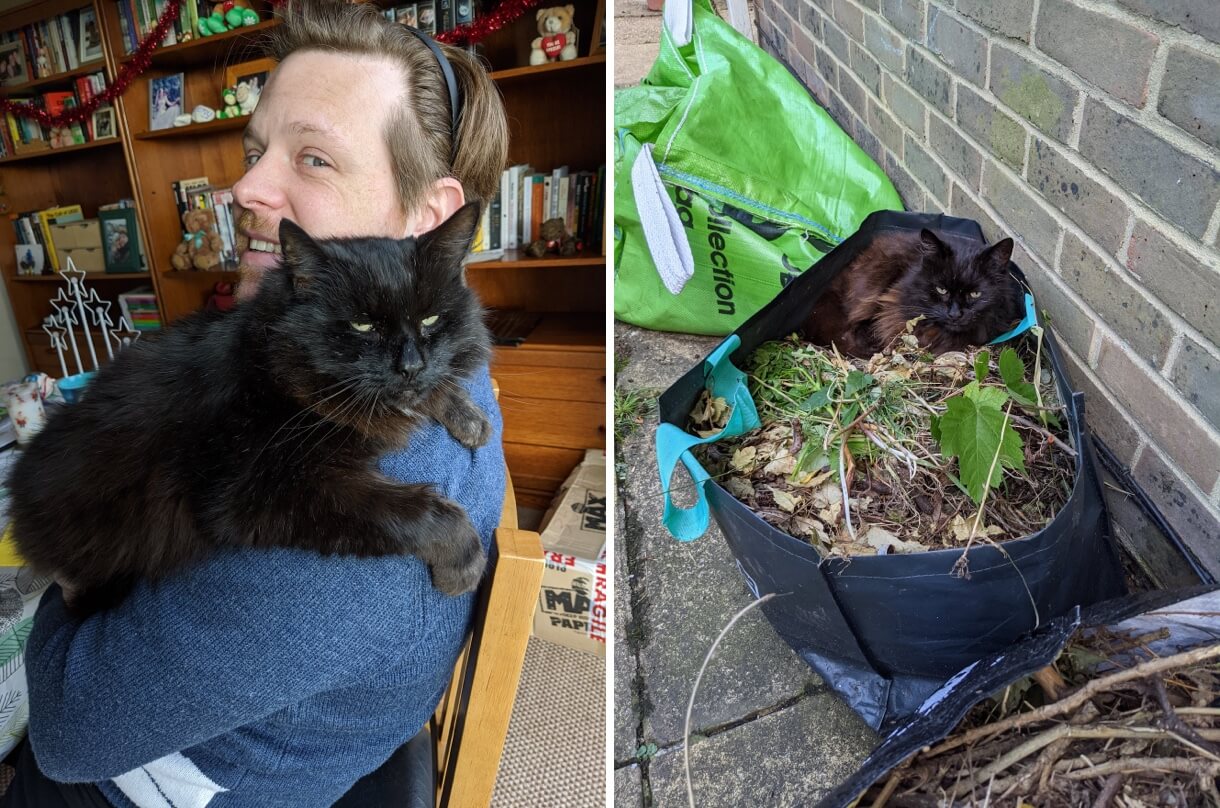 She was also always happy to see you, or certainly in her twilight years - though she definitely loved me more than everyone else. She'd purr loudly, and if you picked her up, she'd wrap up into a ball in your arms and tuck her nose into the crook of your arm just to be close and warm.

Missy would also have ways of telling me that she wanted stroking. Mostly by reaching out with her paw, and start tugging your arm with her claws. It was cute when she was little, but getting older her claws would really hook into you and we'd often have to untangle her before we could stroke her. 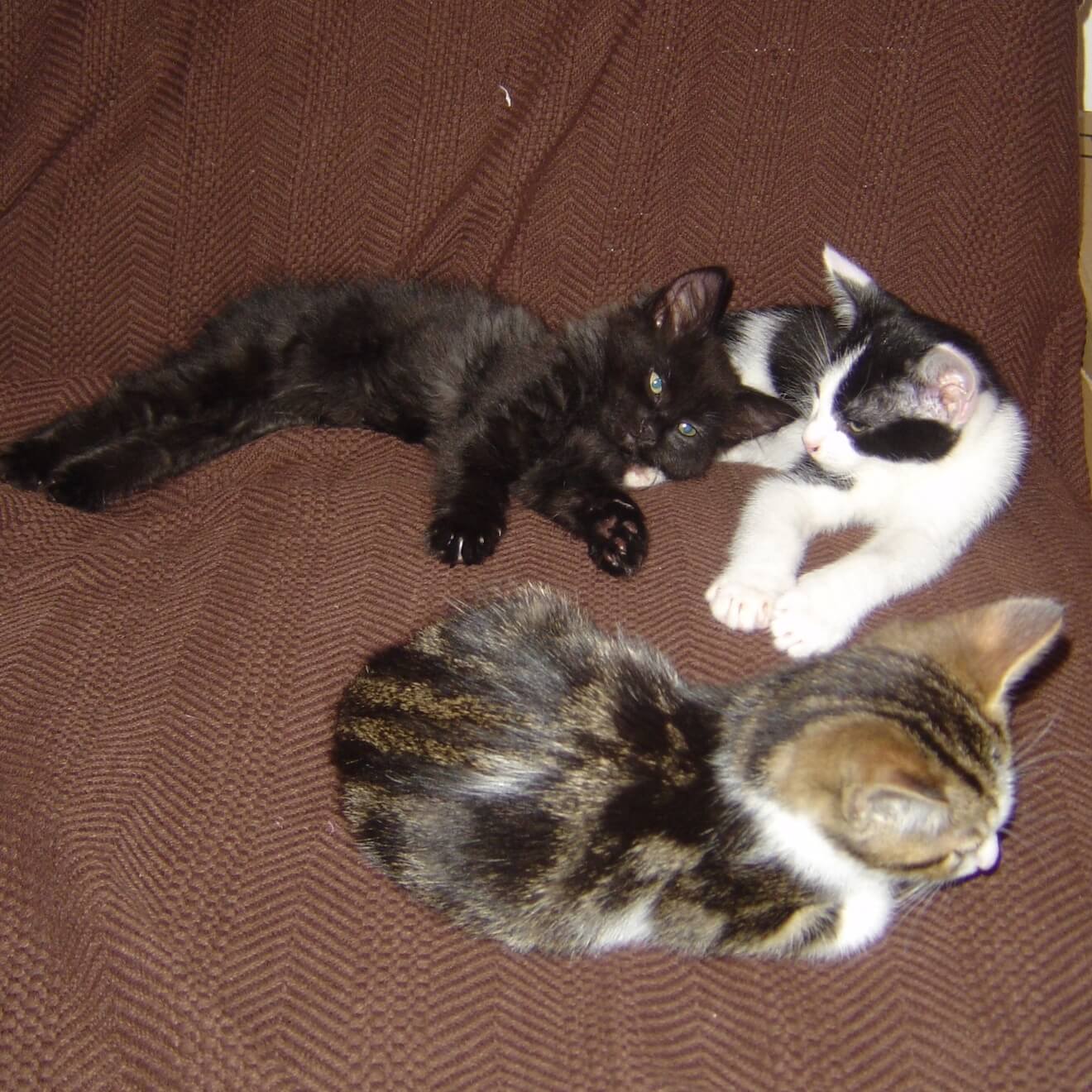 Another one of her favourite places was the toilet, but only with company. If I went to the loo, she managed to spend enough time trying to open the door, that eventually she learnt that she could leap, catch the handle with her claws and let herself in (no locks for us!).

Once inside, she'd jump up on to the sink - not for a drink - but because it was directly adjacent to the toilet, The Throne if you like, she would use her tugging technique to request a seat on my lap…whilst I was on the loo. Sure, I probably shouldn't share this, but it was too special to keep to myself. She also liked to snuggle between my feet in the crook of my underwear if she couldn't get to sit on my lap. There was some waddling involved when I needed to wash my hands!

Oh and good lord she was loud. Somehow, after her brothers died, she decided that she'd found her voice - and she was a really loud cat. When she was a kitten she literally never meowed - not even for food. But as an old-lady cat you knew when she was in the house!

Missy was a wonderful friend to me, Julie, the kids and the many neighbours that who would stroke her. She'll be missed the world over.

« A Laravel package to onboard your users - Good developer experience examples »