Inside the strange new world of being a deepfake actorWhile... 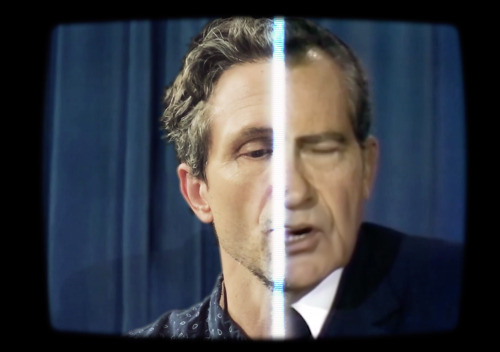 Inside the strange new world of being a deepfake actor

The first thing Panetta and Burgund did was ask both companies what kind of actor they needed to make the deepfakes work. “It was interesting not only what were the important criteria but also what weren’t,” Burgund says.

For the visuals, Canny AI specializes in video dialogue replacement, which uses an actor’s mouth movements to manipulate someone else’s mouth in existing footage. The actor, in other words, serves as a puppeteer, never to be seen in the final product. The person’s appearance, gender, age, and ethnicity don’t really matter.

But for the audio, Respeecher, which transmutes one voice into another, said it’d be easier to work with an actor who had a similar register and accent to Nixon’s. Armed with that knowledge, Panetta and Burgund began posting on various acting forums and emailing local acting groups. Their pitch: “Want to become Nixon?”