Emoji Compositions — Create your own emoji by combining existing ones (

I'm still not over Apple killing the best emoji there ever was pic.twitter.com/gVOMhEP3Mn

emoji, I quickly replied that it’d be perfectly possible to (visually) create this new emoji by using a combination of the existing

Not soon thereafter I quickly knocked on up on codepen: 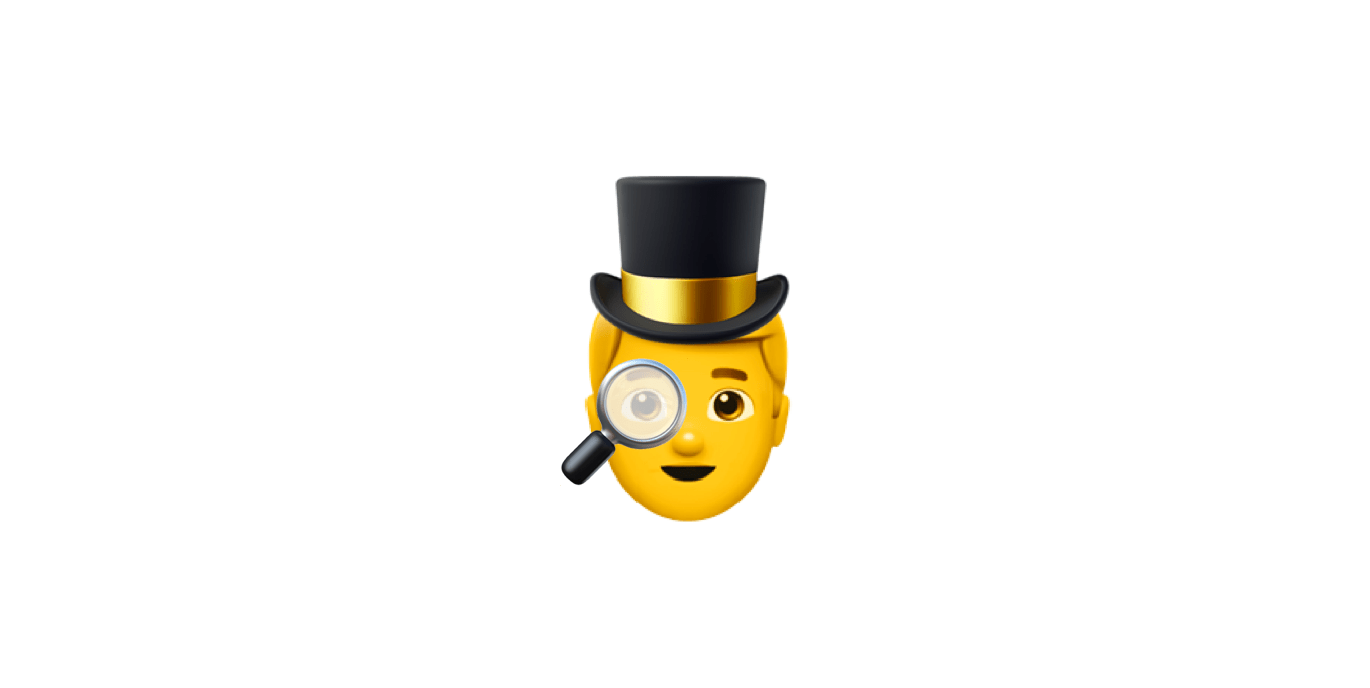 At the base is one <span> element that contains the

emoji. Using ::before and ::after I then inject the

emojis and position them absolutely on top of the

And then … I got distracted. And created some more compositions: 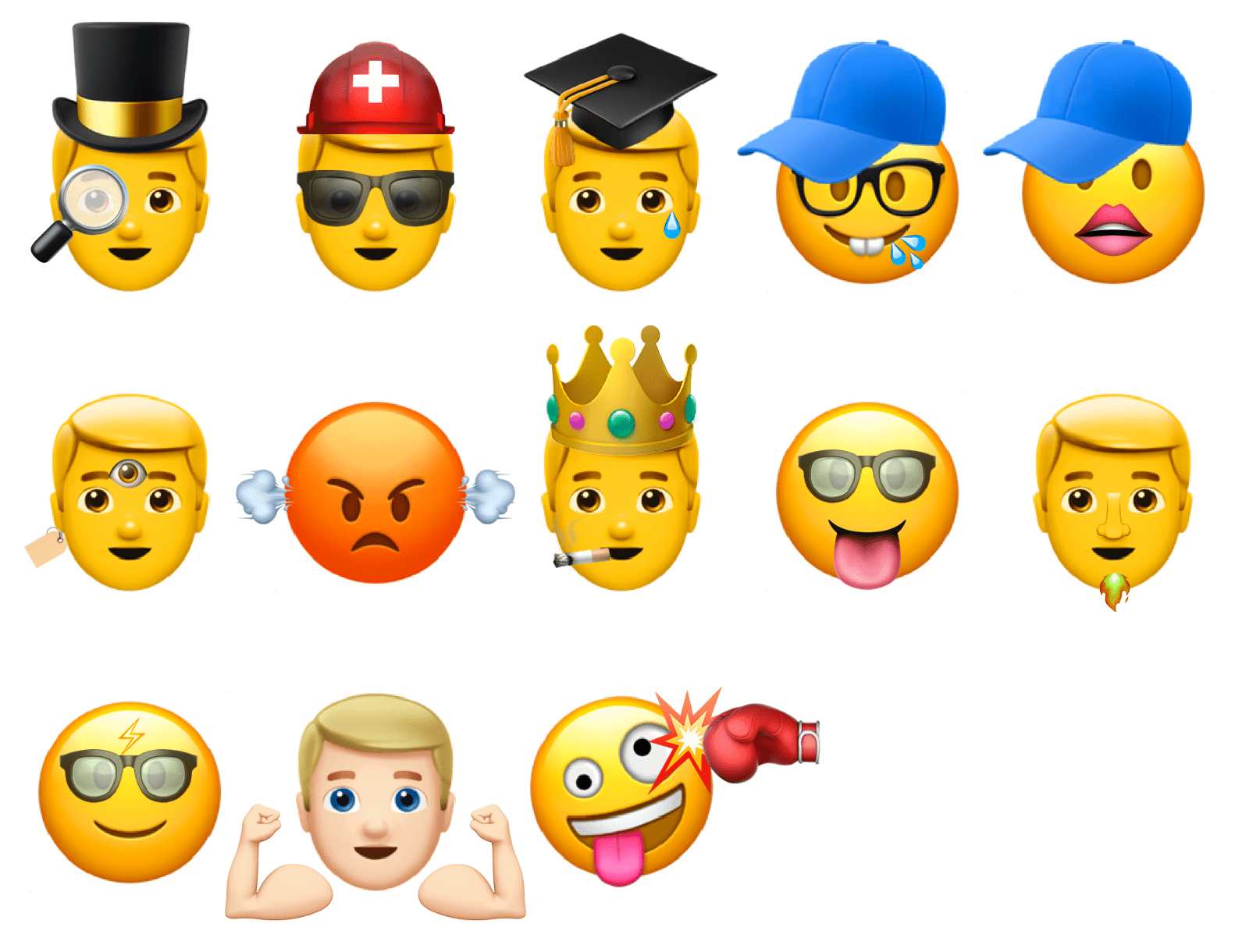 Due to the fact that I’m using ::before and ::after here, I’m limited to only two “decorations” per base emoji. Next to positioning the emojis some also got rotated, flipped, or even clipped to form a better match. I’m especially happy with the “cool lisping geek” and “smoking king” ones

Do note that this will only work on macOS/iOS as other platforms use other emojis. If you’re on another platform, be sure to check out the reference image.