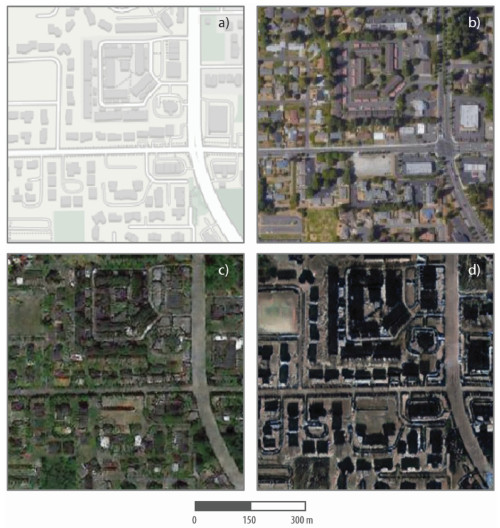 When we think of deepfakes, we tend to imagine AI-generated people. This might be lighthearted, like a deepfake Tom Cruise, or malicious, like nonconsensual pornography. What we don’t imagine is deepfake geography: AI-generated images of cityscapes and countryside. But that’s exactly what some researchers are worried about.

Specifically, geographers are concerned about the spread of fake, AI-generated satellite imagery. Such pictures could mislead in a variety of ways. They could be used to create hoaxes about wildfires or floods, or to discredit stories based on real satellite imagery. (Think about reports on China’s Uyghur detention camps that gained credence from satellite evidence. As geographic deepfakes become widespread, the Chinese government can claim those images are fake, too.) Deepfake geography might even be a national security issue, as geopolitical adversaries use fake satellite imagery to mislead foes.

« How we ship code faster and safer with feature flags - BRONSON »